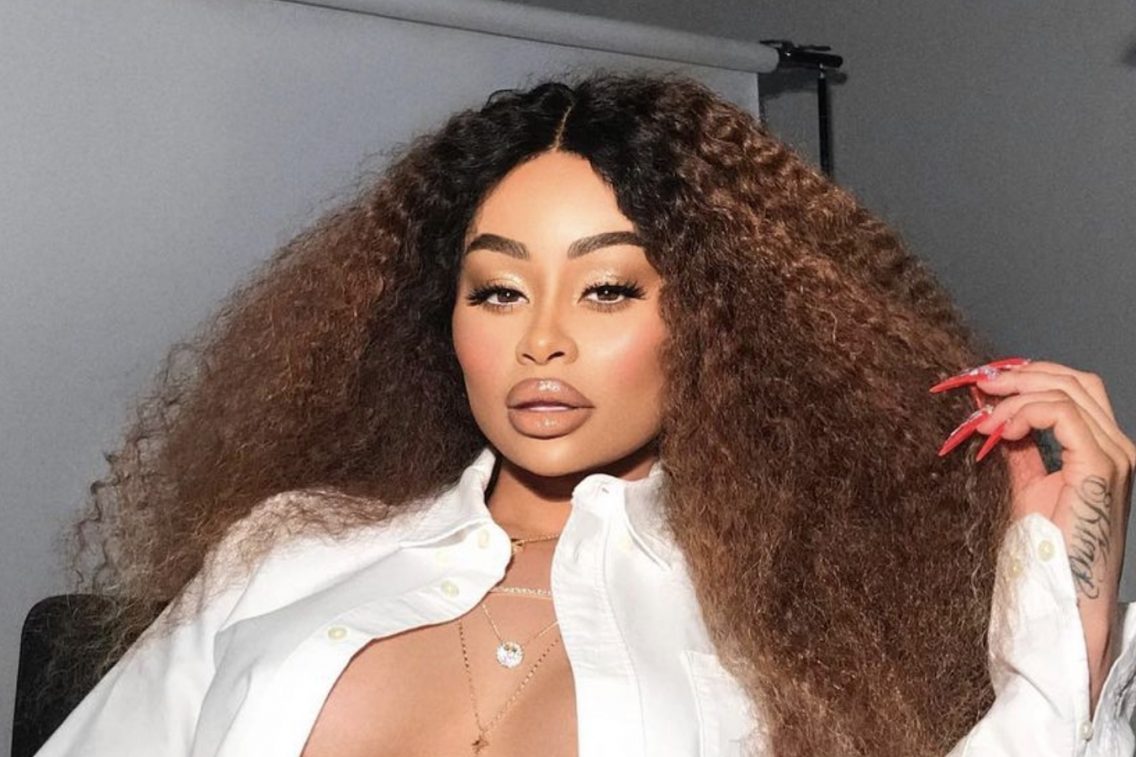 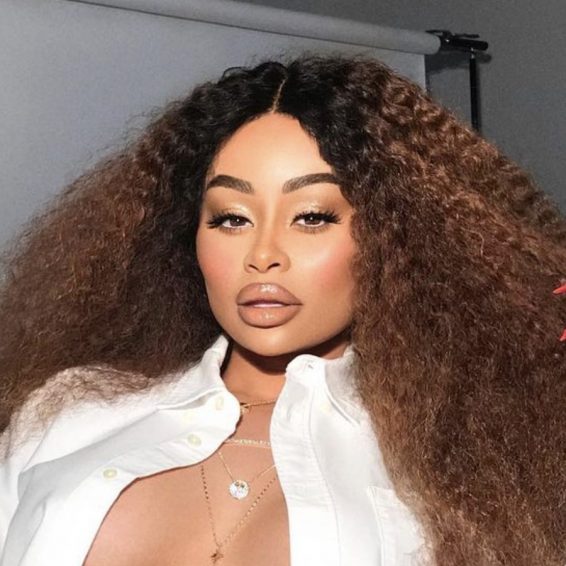 Blac Chyna being investigated after a video showing an alleged kidapping incident at a hotel goes viral.

Police are investigating a complaint that reality star Blac Chyna kept a woman against her will in her hotel room as an alleged drug party went bad. The Sacramento Police Department confirmed they are investigating the incident. The victim claims that Blac Chyna allegedly threatened a woman then locked the woman in her hotel suite, refusing to allow her to leave the hotel room.

According to reports, the incident went down as Only Fans model now turned artist Chyna brought back a group of people back to her suite at the Sheraton Grand Hotel where she was staying.

Shortly after that, the party got out of control, Page Six reported. A video shared online shows people screaming, and a woman who is the alleged victim can be seen crying. It’s alleged that the woman was verbally assaulted by Blac Chyna.

“Everyone was enjoying themselves; the drinks were flowing and the energy in the suite was real good,” the woman’s friend Ron Knighton told reporters.

He also supplied videos of the incident where the woman could be seen jostling to get out of the suite as others tried to hold her back.

“Suddenly out of nowhere Chyna just yelled at my friend to ‘shut the f**k up’ or she’d beat both our asses.”

Knighton says he and his friend then tried to leave, but the reality star tried to stop them and managed to lock the victim in the suite.

“The vibe immediately changed so at that point we thought it was best to leave,” Knighton explained, “but when I went to walk out, she shut the door behind me and kept my friend in the room.”

The man says he could hear his friend “crying and shouting,” while being locked in the rm. She eventually was able to run out of the room after about 20 mins with Blac Chyna, insisting they “stay in the hall.”

“We aren’t staying anywhere. We are leaving! You crazy?” Knighton can be heard telling Black Chyna in the video.

Knighton also can be seen comforting the woman who leans against a wall to cry.

“It’s not your fault. She’s high on cocaine and crazy,” he tells his friend after she apologizes and says sorry.

The video does not show whether any of the people were using drugs.

However, the Sacramento Police Department confirmed that they are investigating a hotel disturbance at 3 a.m. on Nov. 27.

The police did not say more on the incident other than “a dispute between two parties occurred, and the incident was resolved at the scene by the individuals involved. No injuries were reported,” a spokesperson said.

He added – “The department is actively investigating the circumstances surrounding the incident and the investigation remains active.”

Blac Chyna has not responded to news about the incident and has been in recent days seen twerking and enjoying herself online.